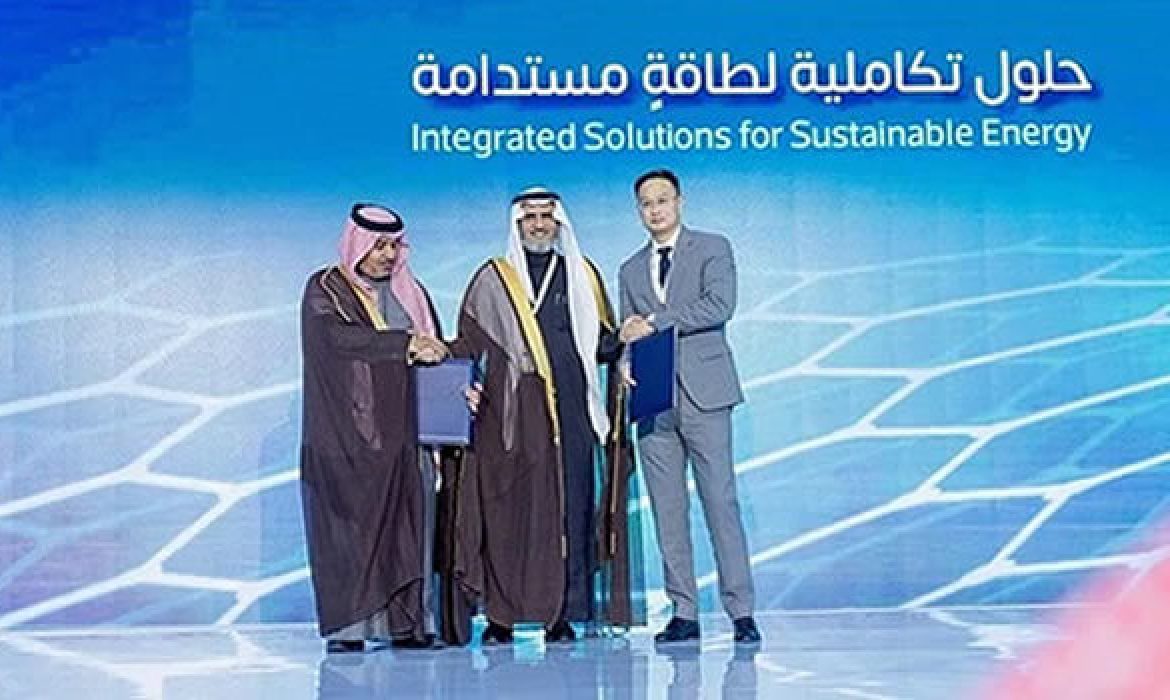 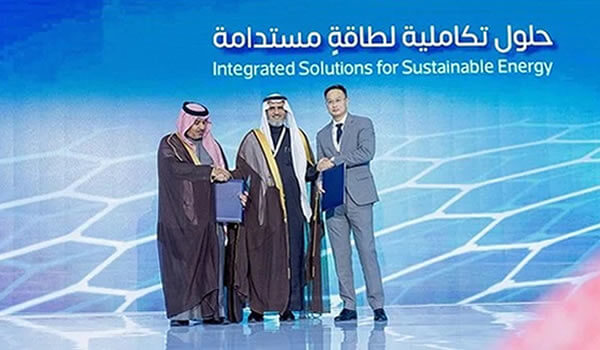 The Saudi Electricity Co. signed two contracts at a combined value of SR2.7 billion ($720 million) with a Chinese and a Saudi company for a project to supply and install 60,000 smart devices to the Kingdom’s electricity distribution network, the Saudi Press Agency reported.

The project also involves connecting the country’s distribution network with advanced control centers over the next two years as SEC looks to automate and develop electrical networks in line with its digital transformation strategy.  The first contract valued at SR1.5 billion was signed with China Electric Power Equipment and Technology Co. for supplying and installing more than 33,000 smart devices for the electric grid in the central and eastern regions.

Al Gihaz Contracting Co. is the second company with which SEC signed a deal worth SR1.2 billion to supply and install more than 23,700 smart devices in the western and southern regions.

SEC CEO Khaled Al-Gnoon said that these contracts will be followed by more projects in the future as the company continues to work toward achieving smart grid targets.

This is part of the company’s strategy to contribute to improving the efficiency and quality of electrical services in the Kingdom as SEC wants to ensure ease of fault detection and faster processing. The company also wants to shorten the duration of electrical disconnection and raise the level of customer satisfaction, as well as ease of control and monitoring of the network remotely.

The CEO insisted that these projects are in line with the goals outlined under Vision 2030 as the Kingdom aims to transform its energy system into smart grids through digital transformation. These are to be achieved through the implementation of electrical grid automation projects for enhancing the reliability of the electric grid, increasing operational efficiency, and improving electrical services provided.

In October, SEC signed another deal with logistics firm Bahri to enhance cooperation across their supply chain operations. SEC said the deal is set to pave the way for greater supply chain sustainability while further enabling local content and enhancing national industry capabilities. The deal is also expected to promote investment opportunities and the exchange of knowledge and expertise. 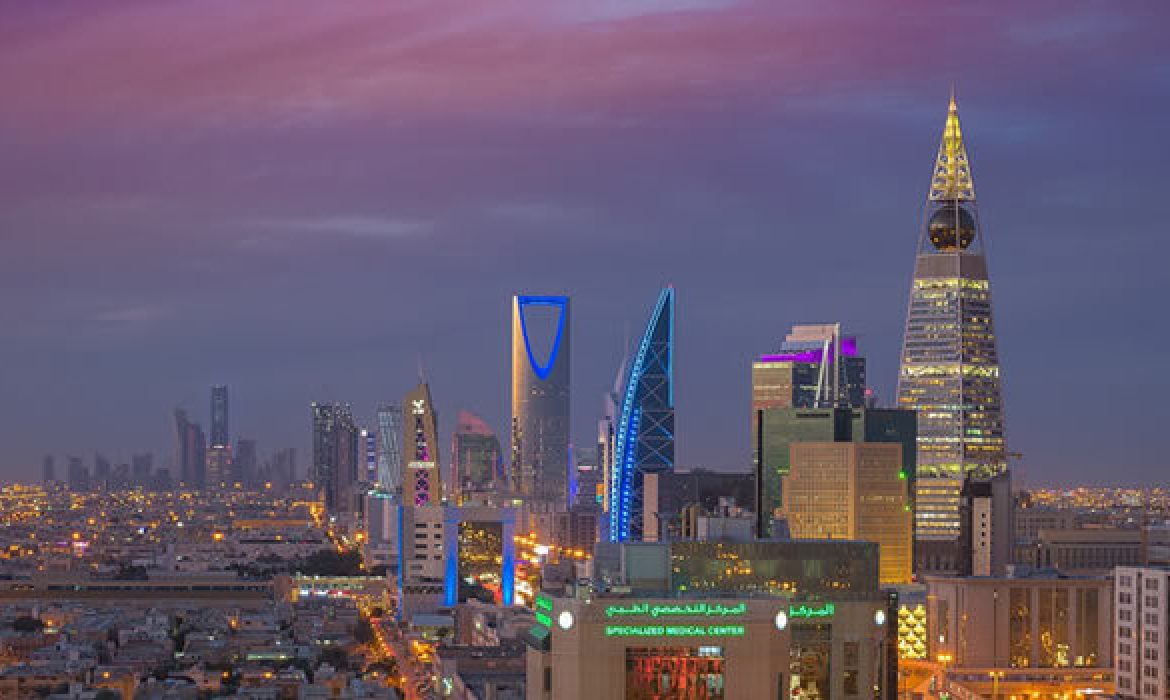 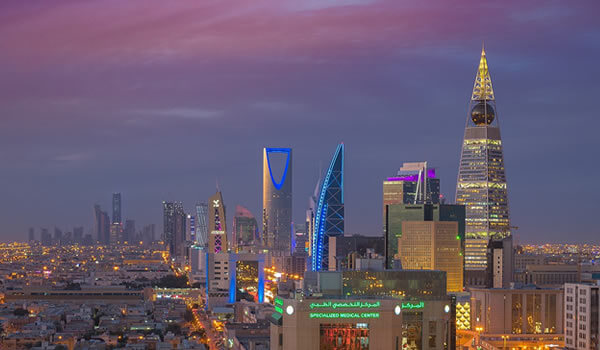 Sept 25 (Reuters) – Saudi Arabia has launched five new projects to produce electricity using renewable energy, with a total capacity of 3,300 megawatts, the state news agency (SPA) reported on Sunday. The projects, which include producing power through solar and wind, were launched by the Saudi Power Procurement Company (SPPC), which is the principal buyer. 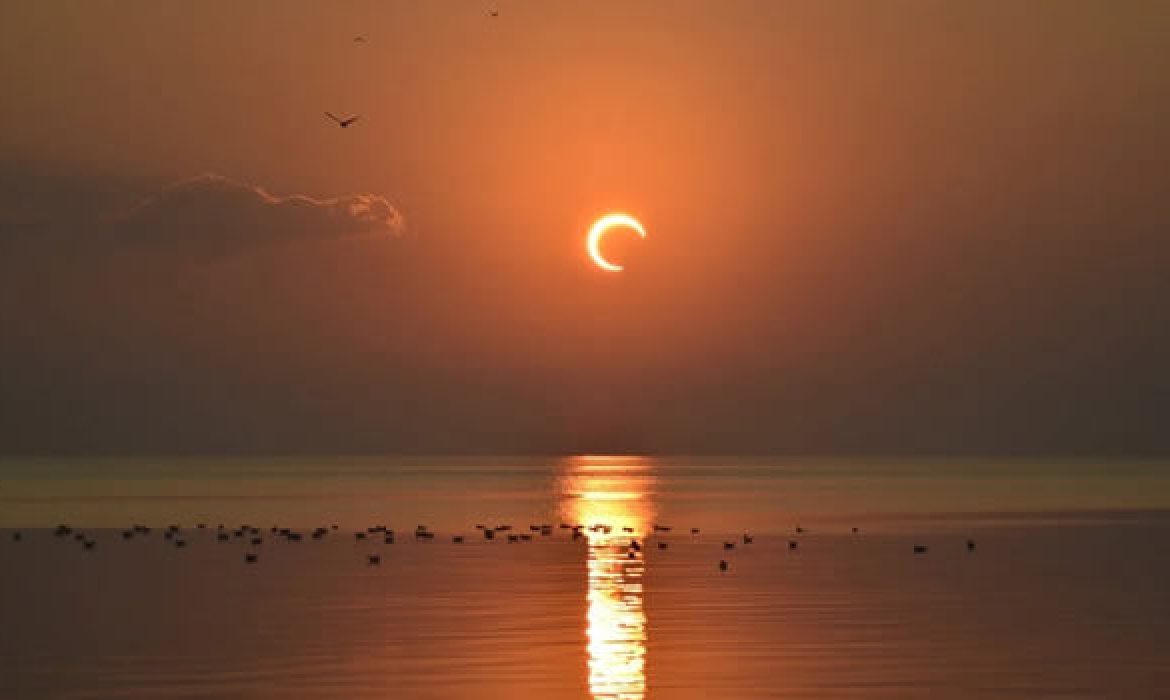 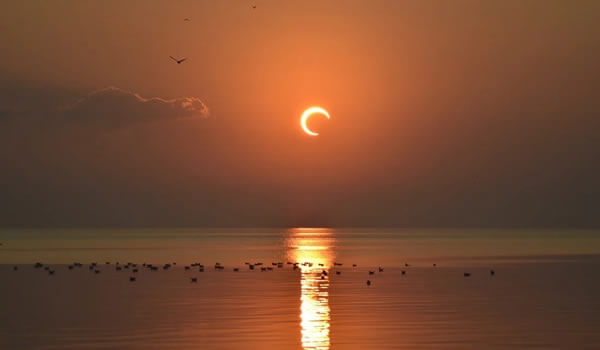 The Water and Electricity Holding Company (Badeel), a subsidiary of the Saudi Public Investment Fund (PIF), and ACWA Power have signed power purchase agreements to develop the largest solar energy plant in the Middle East. The 2,060MW solar facility will be built in Al Shuaibah, Makkah province, in Saudi Arabia, and is expected to become operational by Q4 of 2025, say the signatories.

Badeel and ACWA Power will each hold a 50% equity stake in the project via the establishment of the Shuaibah Two Electrical Energy Company. The electricity generated by the solar energy plant will be sold to the Saudi Power Procurement Company, and is expected to power around 350,000 homes once operational.

“This marks a key achievement toward PIF’s commitment to develop 70% of Saudi Arabia’s renewable energy by 2030,” said Yazeed A. Al-Humied, head of MENA Investments at PIF, in a statement. “Utilities and renewables is one of PIF’s priority sectors as part of its domestic strategy, which focuses on unlocking the capabilities of promising sectors to enhance Saudi Arabia’s efforts in diversifying revenue sources.”

Badeel and ACWA Power are also developing the 1,500MW Sudair Solar PV project, which was the first cornerstone renewable energy project in PIF’s programme. However, Saudi Arabia has far to go before it fulfils a decarbonised vision. According to GlobalData, Energy Monitor’s parent company, the country will spend $3bn on new oil and gas pipelines in the next few years, 35% of which are already under construction. 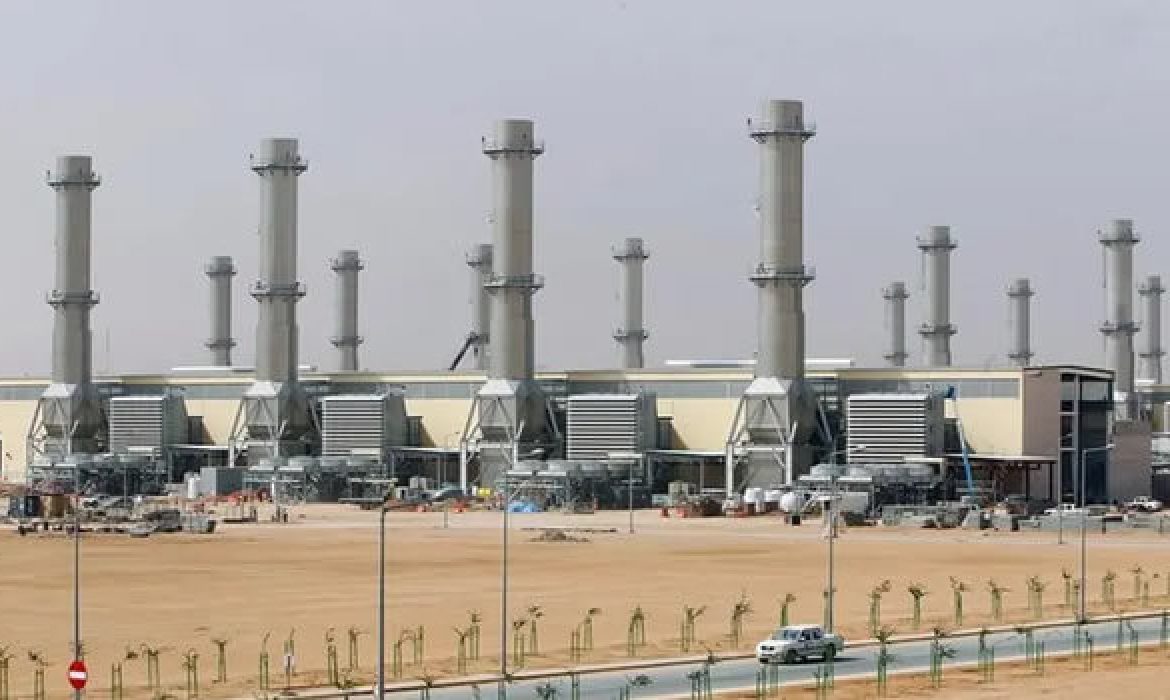 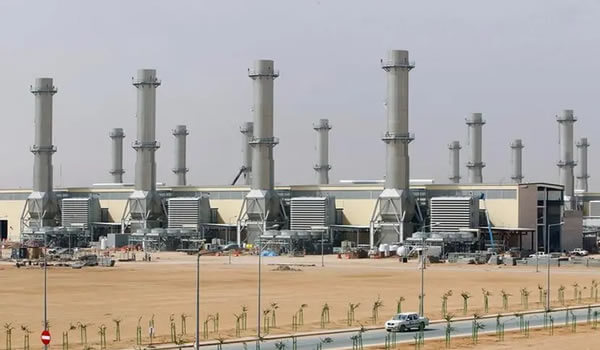 Saudi Electricity Company (SEC) has appointed WSP Middle East to support the Saudi stock exchange-listed utility in achieving compliance against applicable local and international environmental regulations as part of a major environmental compliance programmed covering all its facilities across the Kingdom.

The second phase is for oversighting, tracking, and monitoring the Environmental Compliance Action plans’ implementation, including the development of Key Performance Indicator (KPIs) to monitor and control the progress across SEC’s operation sites and assets. WSP’s Environment & Sustainability Advisory team will also support SEC with the development of an Environmental Management System (EMS). The development of the EMS is a target set by SEC and defined as an internal KPI for meeting International Organization for Standardization’s (ISO) requirements.